The Archer Historical Society’s newly developed plan for the Yulee Railroad Day’s Celebration, is to coordinate concurrent linear events in all of the towns along the original Florida Railroad’s right-of-way, connected by runs, relays, parades etc. Initially it is planned to extend accross all of Alachua County celebrating the 150th anniversary of Yulee’s visionary railroad which was chartered in 1853 and crossed Florida in the next 6 years. The event is expected to grow each year, with new events and locations being added until the event extends accross the state, coast to coast, from Fernandina Beach to Cedar Key Florida. We will be having a 150 year anniversary every year for the next 8 years until we mark the date 150 years after it was completed at Cedar Key. 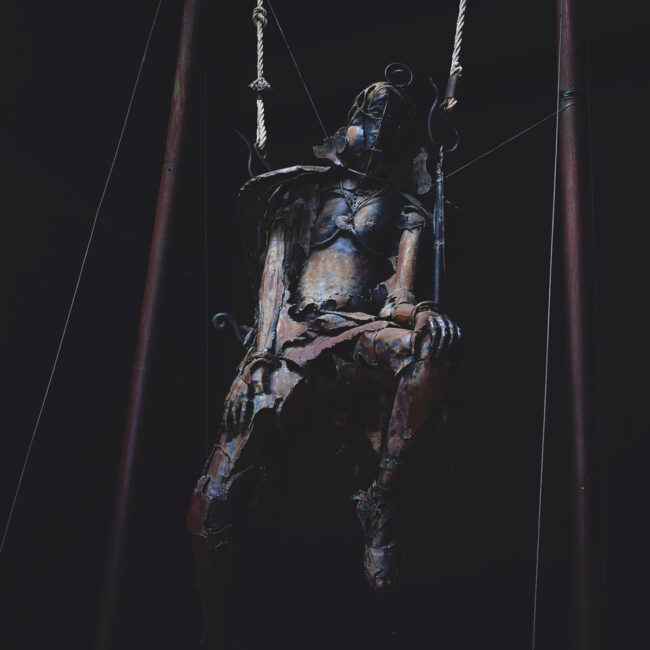 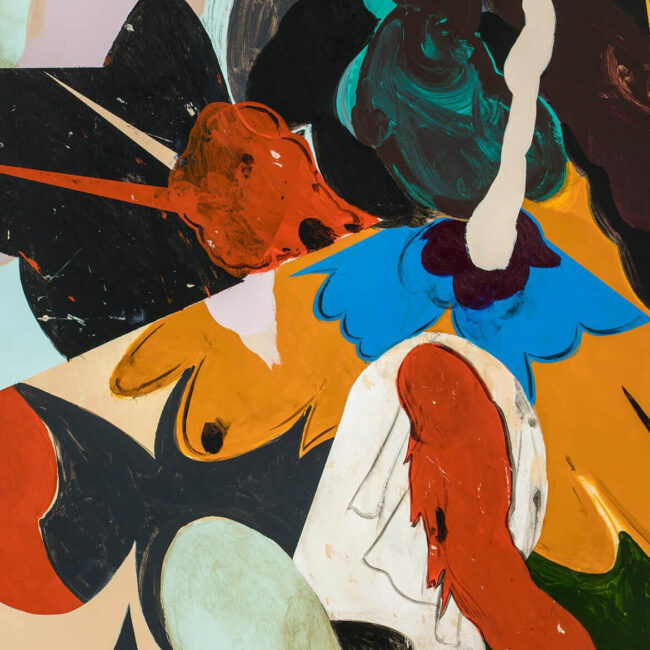 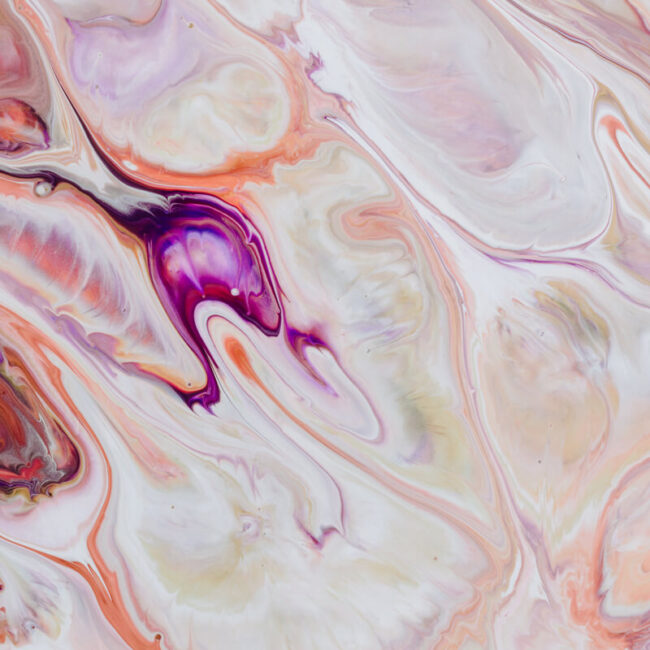 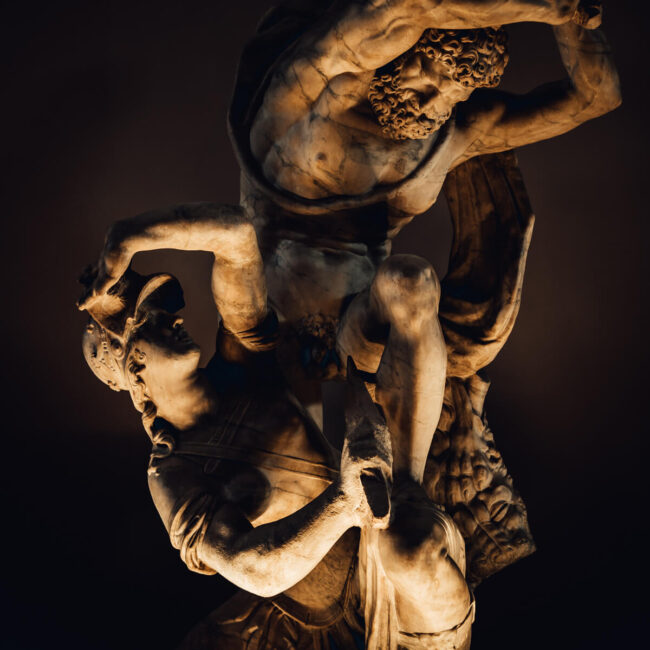 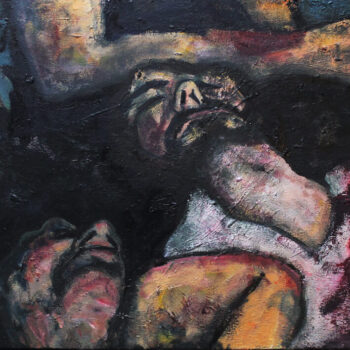 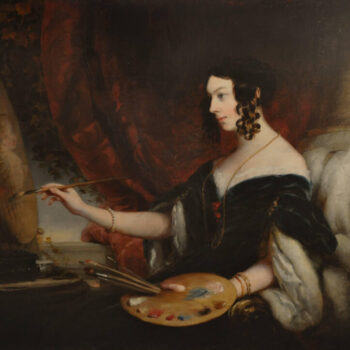 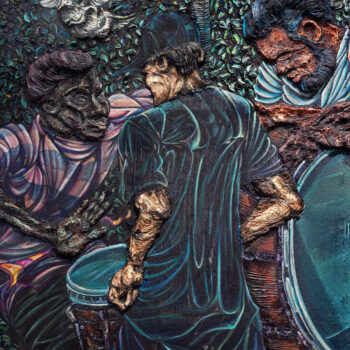 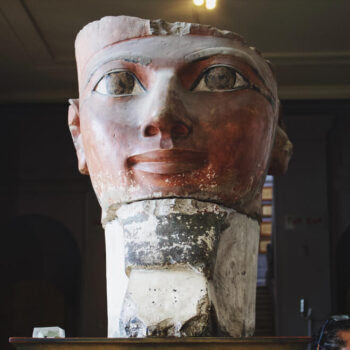 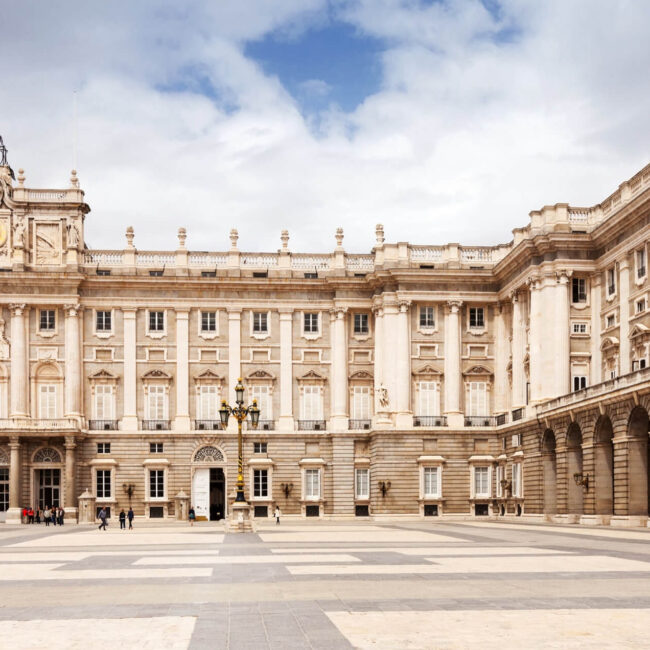 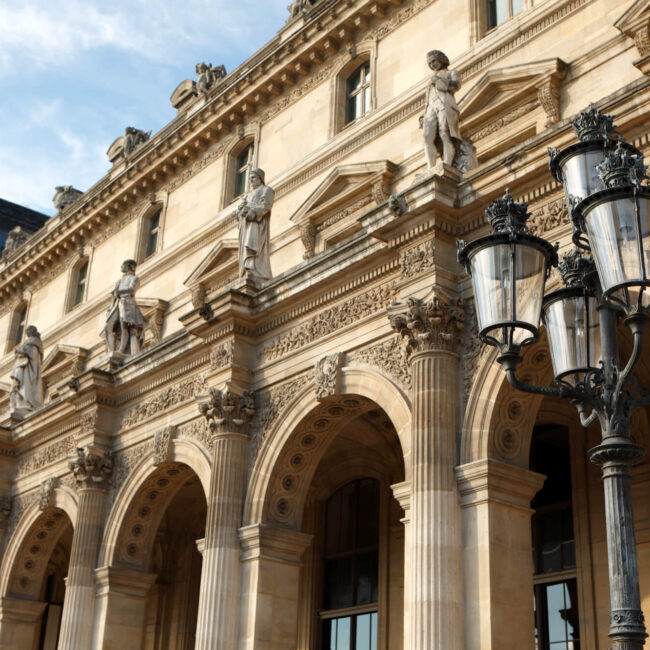 To keep connected with us please login with your personal info.

Enter your personal details and start journey with us.

New membership are not allowed.